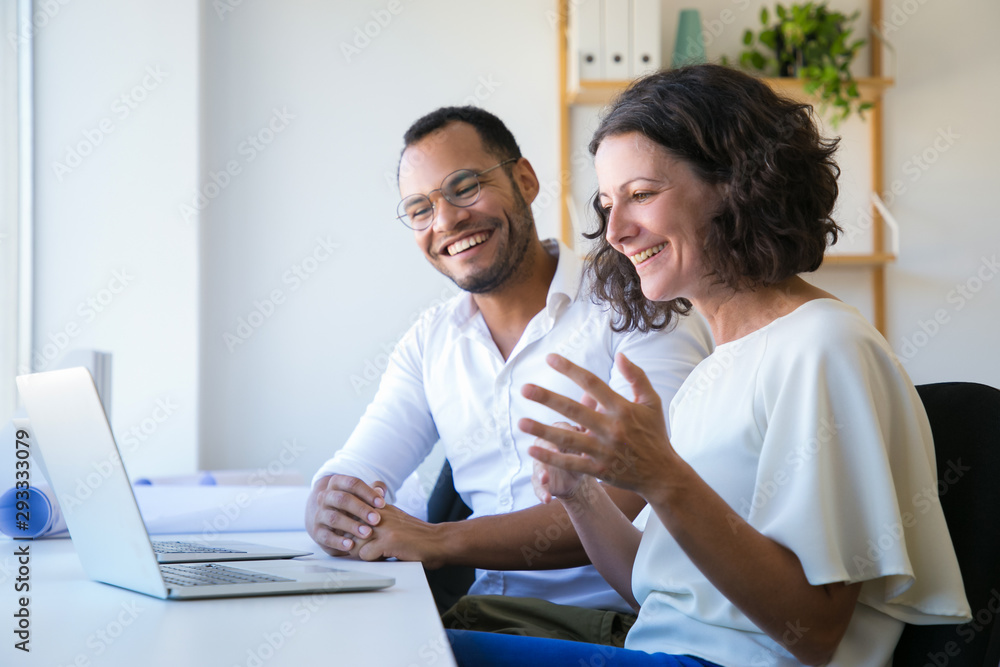 Our story began with a profound question, “Where is the healing for the millions of people who are suffering from Sexually Related Trauma (SRT)?”

We knew that approximately 50% of the adult population had suffered from one or more of the five Sexually Related Traumas (SRT), yet so few were experiencing healing from these traumas. Recognizing our own limitations, we knew we needed to start somewhere. In 2015 we launched AbAnon (Abortion Anonymous), healing groups for women who had experienced trauma from a past abortion. In 2017 we launched AbAnon healing groups for men. After hearing hundreds of stories of past abortion trauma, and seeing a consistent theme of sexual abuse and assault woven throughout many of these stories, it became clear there was a need for a healing program for sexual abuse and assault. 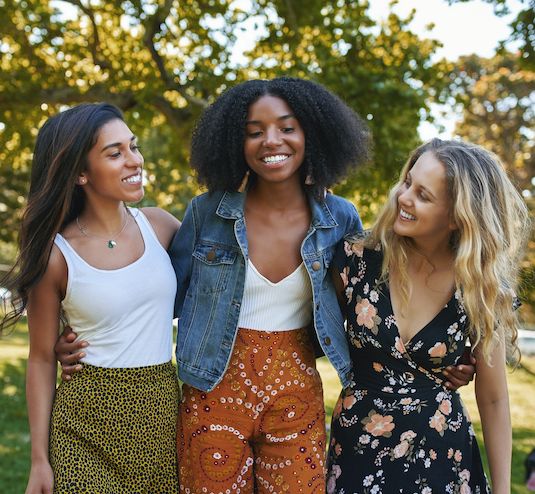 We launched SAVAnon groups for men and also launched the first MiSAnon (Miscarriage and Stillbirth Anonymous) group for women.

All of these groups were started with the express goal of helping men and women heal from the Sexually Related Trauma (SRT) they have experienced. By addressing these traumas, we have experienced the joy of seeing many lives transformed as our participants begin their journey to healthier relationships and futures.